A Funny Thing Happened on the Way to Election Day Now that November 8 has passed, and one of recent history’s ugliest campaign seasons is behind us, we can all let out a “yuge” sigh of relief. That’s what we all wanted, right? No more politics in our daily lives?

Wrong. As much as we all bellyache about the campaign cycle, political ads and robocalls, we apparently can’t get enough. Voter turnout for both parties was higher than ever. Television ratings for the presidential debates broke records left and right. And political contributions continue their upward trajectory. Politics is the American tradition that we all hate to love.

Even the advertising industry was not immune to the political bug this year. Normally, we and the brands we serve try to steer clear of politics at all costs. We’re supposed to put brands in their best light without risk of alienating consumers on any side. After all, it’s a tricky thing to tiptoe through the mud slinging and come out clean, which is why most marketers attach themselves to less divisive current events or just connect more broadly to a political look and feel.

Yet, in 2016, we saw more brands than ever tying themselves to political themes and candidates – and sometimes with effective and/or hilarious results. These four did just that, and, because of it, they earned my votes as some of the best marketing ideas of 2016:

What’s your take? Did you have a favorite political-themed ad from this campaign cycle? If so, share it in the comments. We’d love to see it.

Reframing for the Future 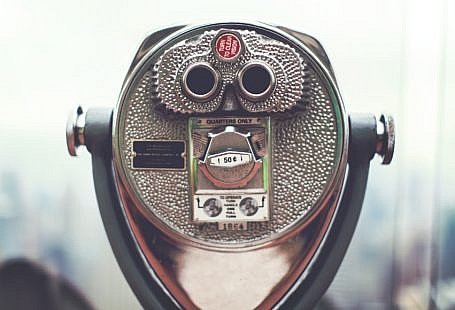 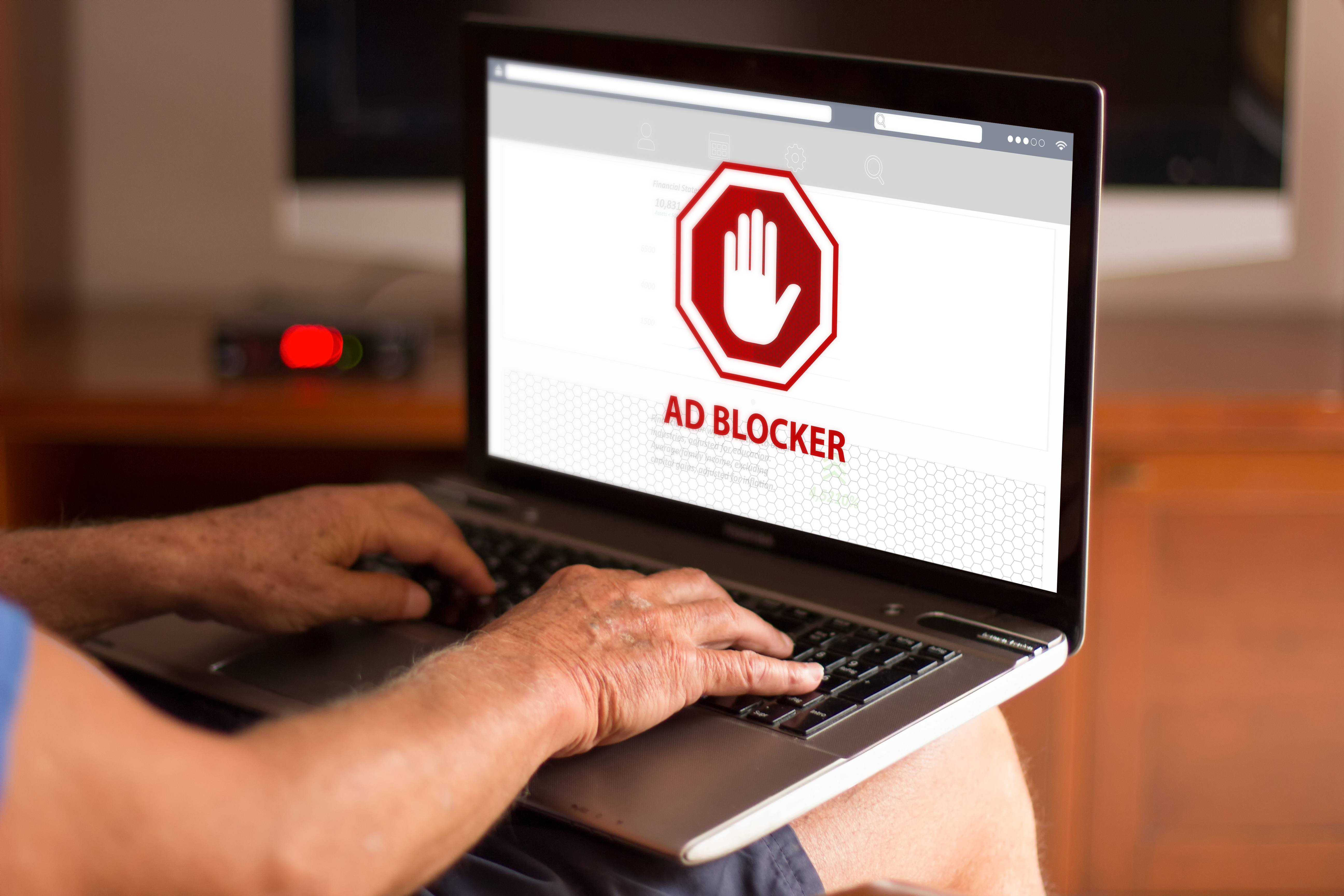