February 15 not only marks the day when you recover from overindulgence of Valentine’s Day chocolate, but this year, it will also be the day when Google officially goes live with its built-in ad filter for Chrome. It’s a day that many publishers and advertisers have been concerned about since Google announced in mid-2017 that it was developing this filter, which will be turned on by default, in Chrome. Using guidelines from the Coalition for Better Ads, which includes leading trade associations and online media companies, the goal of the filter is to improve the user experience on the internet by cutting down on annoying, intrusive, large volume and spammy advertising that slows down the internet, interferes with search and generally makes access to relevant content more difficult. In addition to helping establish the guidelines for which ads are acceptable and which are not, the Coalition also provides guidelines on how they can be improved.

Initially, the 2017 announcement confused many publishers who saw this as an ad blocker – probably because people kept calling it that. Ad blockers cannot differentiate between what is useful and relevant and what is not and essentially turns off all ads. Google’s intent in this case is to filter ads that do not meet certain criteria and keep those that do.

Google is also providing publishers a tool to evaluate and score websites based on their ad creative and design and provides feedback on the violating ads. In addition, the sites have 30 days once these non-complying ads are notified of a warning or a failing status to comply before being blocked. The tool, called the Ad Experience Report, provides actual screenshots and videos of ads that have been identified as the least preferred experiences. You can see visuals and details for the desktop and mobile standards here. The list includes things like pop-up ads, video ads that play with sound (I will admit, really annoying), ads that take up the whole page, or in some cases, sites that have too many banners on a page. That is really going to put a damper on finding out how those celebs from the 70s look now. Sometimes, I just have to know!

To illustrate the pervasiveness of bad advertising, Google used its new tool to review more than 100,000 sites for its 2017 announcement. Approximately 700 of those sites needed action with 50 percent receiving a “failing” grade and the remainder receiving a “warning”. Some prominent sites were among those that needed correction. They included Forbes, the Los Angeles Times and Chicago Sun-Times, among others.

So, what will be the impact of this tool? It could actually be pretty big. According to NetMarketShare, which tracks usage share of web technologies, Chrome was the most widely-used browser in the world in 2017 and accounted for 58.83% of the global market share (through November). That means almost 60% of traffic coming to violating sites could not see ads or have ads blocked. That is a substantial financial impact when publishers rely on ad revenue to fund a business.

Publishers will likely need to remove ad units that they previously offered, putting a crunch on available inventory. Also, they may need to overhaul their sites to create new offerings, which takes both time and resources. Smaller publishers may not have that luxury and that could impact their financial well-being or even shut them down entirely. Obviously, sites that run multiple ads at a time, which often serve ad networks, could also be impacted. This could mean less inventory for advertisers in general, although it will likely take some time to feel the impact of that change.

The longer-term impact is that other major browsers may deploy similar filters in order to compete, which will further contract inventory.

On the positive side, ROI should improve over time as there will be less ad clutter. There will be more focus on the ads that remain, and that should improve their performance. Publishers will need to be creative with programs, developing “skins” as an option that cannot be read as an ad, for example, or developing custom programs that integrate into the site. Advertisers will need to ensure their media mix continues to be diversified and rely on earned, sponsored, native and influencer marketing as perhaps a larger piece of the mix than straight display options. It also will mean that advertisers will need to be more creative and use best practices to stand out even more with the display ads that remain.

As always, the lessons in life are similar to those in marketing – be diversified, be relevant, be immediate and be all those things in moderation. There will be growing pains with the change, but ultimately, improving the user experience for everyone should raise the bar for performance and creativity.

Shannon provides guidance and leadership to MCC clients and team members alike. Her wealth of experience in the digital space and her expertise in analytics provide strategic insight to drive our clients' businesses forward. Since joining MCC in 1999, Shannon has leveraged her thorough nature and client-first approach to climb from account manager to supervisor to director and now vice president. In her tenure, she has developed strategies and supervised tactics for global brands and small, privately held companies alike, ranging from Alienware, CommScope and Texas Instruments to Professional Bank, Accudata Technologies and Raze Technologies. Prior to joining MCC, Shannon worked for Flowers & Partners, Grey Advertising, API Sponsorship and the Los Angeles Lakers organization. She has a bachelor's degree from Pepperdine University. Away from work, Shannon spends much of her time cooking, reading spy novels and wrangling her daughter. 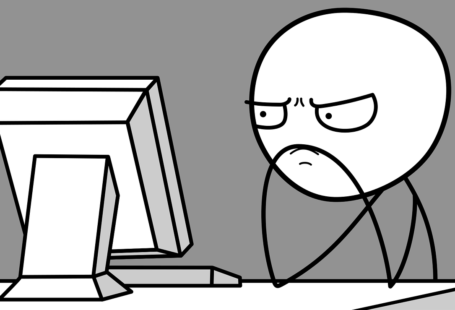 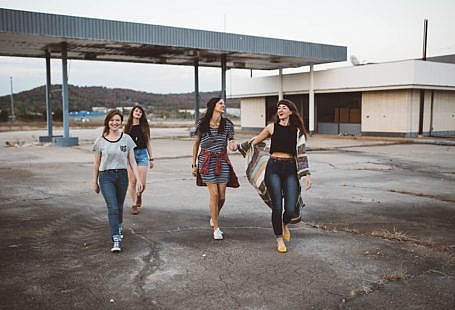