This last year is one I will always cherish. There were so many milestones and accomplishments in 2017. Here are my top five. 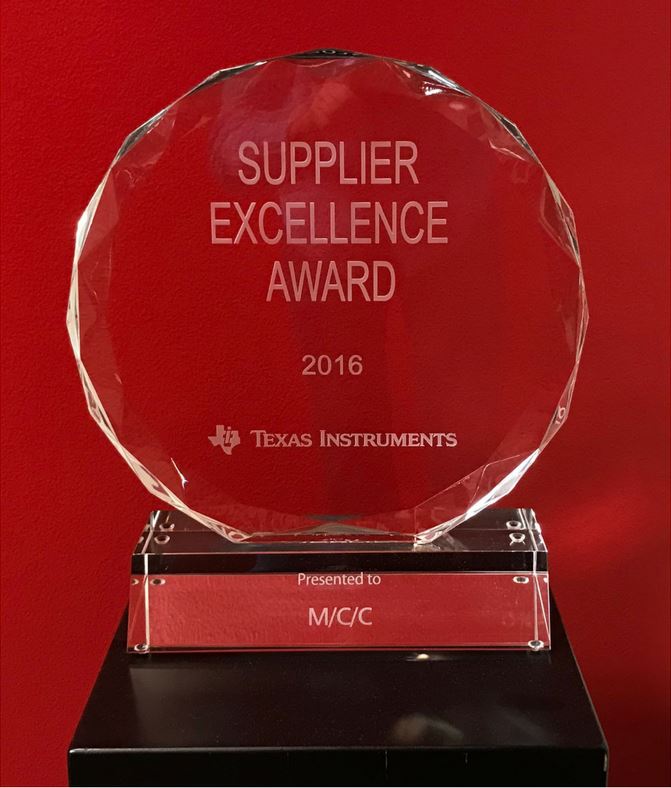 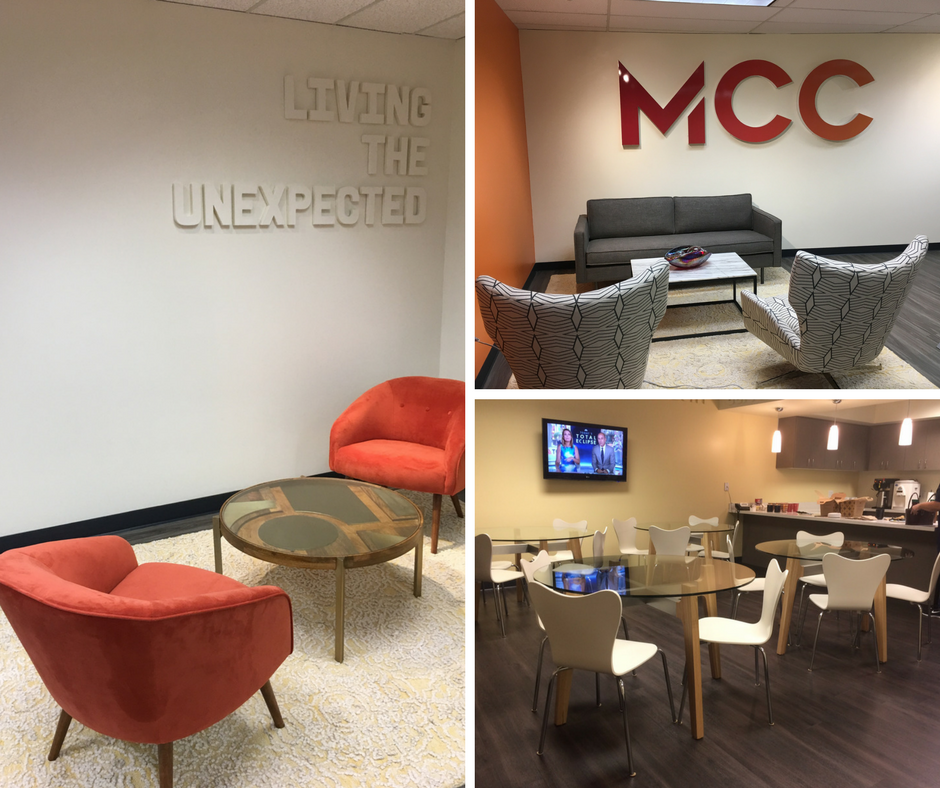 We are excited to be a part of the marketing communications team for these companies and look forward to helping make each of them more successful in the coming years.

It has been a terrific experience to work with very talented people that are committed to the success of our clients and our organization over these many years. I am truly honored to be a part of this agency. 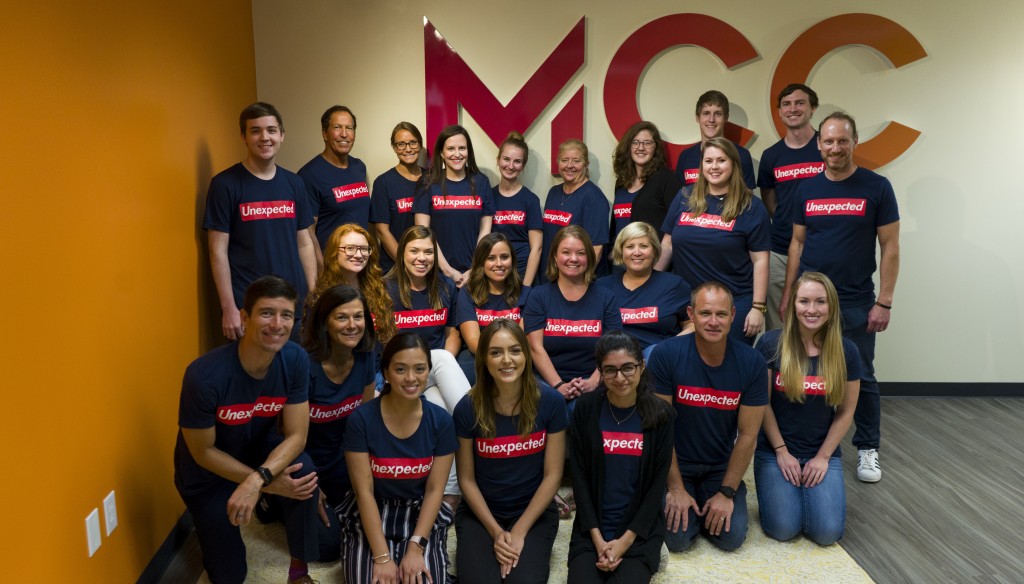 Just reminiscing about this last year has me psyched up about 2018! Hang on tight because the new year has the potential for some super magical moments, and the ride continues… 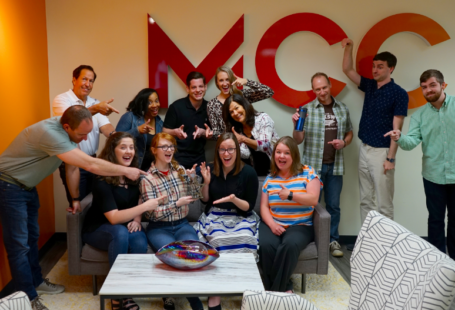 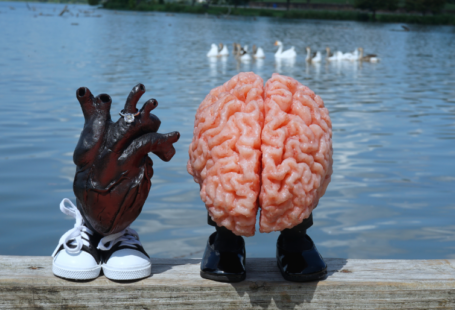 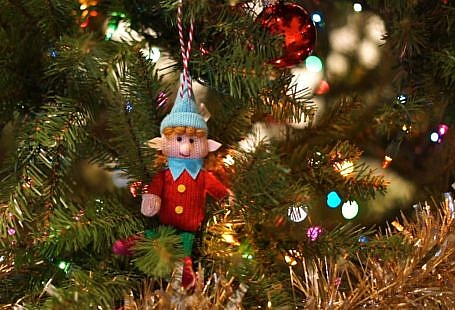