Modern Marketing – Talk with, not at, your customers

“Good morning, Mr./Ms. Marketer. This is your wake-up call. While you were sleeping, the marketing world moved on without you and your company’s brand. We hope you enjoy your stay at Ye Olde Fashioned Advertising Inn. Goodbye.”

Modern marketing rarely gives you such clear notice. That’s why this blog is here. Gone are the days when your company only needed to run clever ads in the paper or on TV, telling customers why they should spend their hard-earned money on your product. Instead, technology has opened up new channels of two-way communication, and a growing number of techno-friendly customers expect your company to use these channels to engage with them on a deeper, richer basis than ever before.

Of course, there’s social media – that’s a no-brainer. Any brand worth its social salt should actively engage its audience with content they’ll find interesting and useful, not just sales messages. In fact, some of the most effective brands go further, using social media as a customer service resource, responding to customers individually in real-time whenever they report an issue via Facebook or Twitter. But social media is just one channel. The real opportunity awaits the brands that go beyond social media – to use every medium at their disposal not to talk AT their customers but to drive conversations WITH them. You can see what I mean by revisiting a legendary marketing campaign from the past.

If you were at least 10 years old in the 1980s, you might remember when Chrysler nearly went bankrupt the first time. To help turn its financial tide, the company revamped its product line and hired a new CEO. Little known to the average American when he took over Chrysler, Lee Iacocca became a household name as the star of the automaker’s TV campaign. In his commercials, he was frank and likeable and tough, and he had a patriotic swagger that America yearned for in the middle of a difficult recession.

The campaign was wildly successful, and Chrysler rebounded. But from a marketing perspective, Chrysler and Iacocca could’ve connected with America even more effectively using today’s technology.

For example, if Twitter had been around in the Eighties, Chrysler could’ve included a hashtag in every TV commercial and print ad. Maybe something like #BeingTheBest. Every time a user made a comment about Chrysler and included that hashtag, Iacocca could respond via Twitter or, better yet, in real-time video on YouTube, much like Old Spice did with its “Smell Like a Man, Man” campaign.

If only there was Web video, Chrysler could’ve launched live streaming video. Every month, dealers and industry players could get updates from Iacocca on the progress of the company. Services like UStream and LiveStream make it easy for a brand to broadcast its own Web video directly to an engaged audience.

In lieu of or in support of these videos, Chrysler and Iacocca could’ve launched a series of Twitter Chats, so Iacocca could host live Q&A sessions with dealers and customers.

Chrysler could’ve started a blog about American pride, patriotism or the made-in-America movement. Because Chrysler had already woven patriotism into its brand, it would’ve been a natural fit, had blogging (or the Internet) existed in the Eighties. The comments section of a blog is a great place to have a dialog with an audience.

Chrysler could’ve initiated a contest or campaign to develop user-generated content. Through Facebook or even an API on the Chrysler website, customers could submit videos showing why their Chrysler products meant more to them than just transportation. This content could then be repurposed as testimonials in other marketing vehicles.

These are just a few examples. The opportunities for connecting with audiences go on and on. Not just for the Chrysler of the 1980s but for your company today. Creating a dialog like this not only can strengthen your marketing campaign, it can build goodwill for your brand like no traditional ad ever could.

The important thing to remember is that your opportunities should be tailored to your brand. The above examples would’ve made sense for Chrysler and Iacocca but maybe not for you and your brand. Determining what’s right is what we’re here for. That and to give you a wake-up call every now and then.

We’d love to hear your thoughts about engaging your audience in a dialog. Please comment below and we’ll chat.

The Method Behind the Stop Motion Madness: An Inside Look at the Making of The Gift Exchange

Don’t forget about the media: the importance of structure in optimization 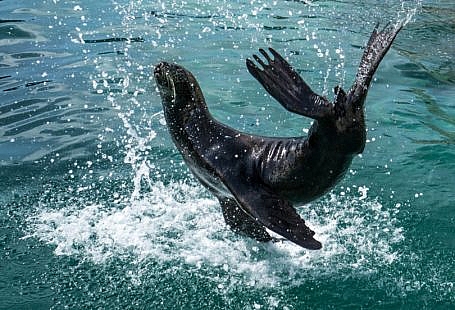 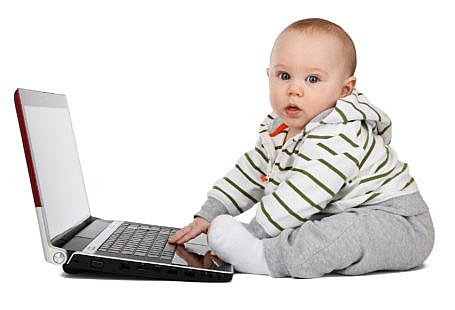