Since its release on July 6th, the world’s population has been split into two categories: those who play Pokémon GO and those who do not. I personally fall into the first category, though my Pokédex is nothing to brag about. Regardless of which category you fall into, there’s a very good chance you’ve talked about it. This is because the app was an instant record-setter. According to a Fox News article, “it hit Number 1 on US iPhone sales after precisely 13 hours.” It comes as no surprise that this massive trend has become a hot topic in the past month.

Our agency just so happens to sit on one of the game’s gyms, and it isn’t uncommon to find people hovering by the office building’s doors seeking an epic Pokémon battle. Seeing the app’s success at our front door, one can’t help but ask, “What lessons from Pokémon GO can apply to our industry?” 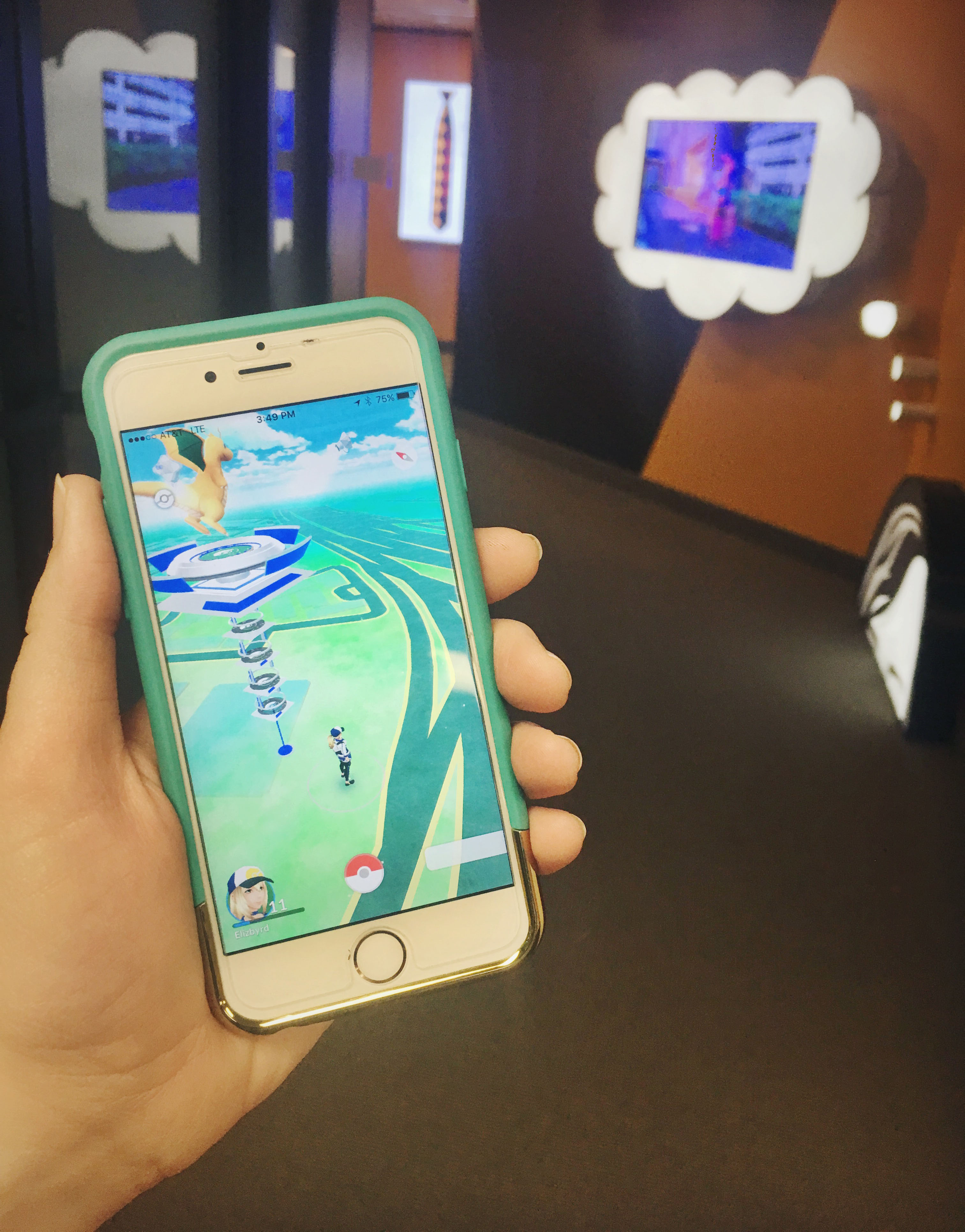 To answer this, we’ll need to start with a basic understanding of the game. While one of the primary goals of advertising and public relations is to reach the target audience, a Pokémon GO player wants to capture the creatures with the highest Combat Power (CP) for battle. Capturing these creatures, called Pokémon, is a two-step process: first, you must find them and second, you must catch them. The app uses a GPS signal to determine whether you are close to a Pokémon. Once you are close enough it’s time to get out the Poké Balls. You must throw Poké Balls at the creature until you hit the target, which will then be added to your Pokédex if successful.

Within the game, there are both easy-to-find Pokémon as well as Pokémon that are rare treasures. The game is overflowing with Doduo, Rattata and Pidgey that are often ignored in pursuit of higher-value Pokémon. The same could be said when marketing to target audiences. Some are lower-value but easy to reach while others are high-value and difficult to reach. The takeaway from this, however, is that you can’t assume that a Doduo isn’t worth your time. While it may just be another to add to the bucket, you won’t know the Pokémon’s Combat Power until you’ve caught it. The same can be said about target audiences. You won’t know a prospect’s return on investment ahead of time. Therefore, our first lesson is that you can’t assume that a lower-priority audience isn’t high-value.

Another lesson is that sometimes we just need to get on our feet. Sure, sitting on your couch and hoping the Pokémon you’re looking for will come nearby may work on occasion, but that’s not always going to yield results. The same can be said for reaching your target audience. Your company’s physical location and website are important, but you also need to extend your reach beyond those two things. Whether that’s through tradeshows, social media, webinars or another form of outreach, it can make an incredible impact. This too makes a huge difference when you have a Pokémon egg in an incubator. For the egg to hatch, you must walk the specified distance. That is to say that the more you get on your feet and the more touchpoints you have to your target audience, the greater success you will have.

As you progress through the game, you gain access to more features within Pokémon GO. For example, you are not eligible to battle your creatures until level 5. Another feature that is accessed later is the ability to use different types of Poké Balls.  Currently in the game there are four types: Poké Ball, Great Ball, Ultra Ball and Master Ball. Each type of Poké Ball functions differently yet yields the same results if used correctly. The same can be said for different methods of reaching the target audience. There are numerous ways to reaching your marketing goals: traditional and digital media, public relations and social media, etc. More often than not, however, an integrated plan yields the best results.

To conclude, I have one final lesson to share: catching them all is unrealistic. There are currently 151 Pokémon within the game, and Niantic has stated plans to add future generations of the creatures. As Paul Tassi states on Forbes, “once the other territories are factored in, and once the game is truly released worldwide, it’s hard to imagine just how big Pokémon GO will get.” That’s a potential for an immeasurable number of Pokémon, many of which are programmed to be nearly impossible to find. While “gotta catch ‘em all” is a great tagline, it’s not exactly plausible. The same can be said for new prospects. The goal of turning every single prospect into a profitable customer is daunting, and the list is likely to expand at the same rate as your company’s growth. The better option here is to continually set realistic goals that progress alongside your business.

These are just a few of the lessons from Pokémon GO that apply to advertising and public relations. As the game continues to release new features, there are bound to be new lessons that arise as well. For a key takeaway that will endure throughout the lifetime of the game, I’ll end with this: let’s be the very best, like no one ever was.

As account manager, Christina aligns agency resources in the best ways to help our clients reach their business objectives. She works with clients closely every day and collaborates with various MCC teams to ensure successfully executed deliverables. Prior to MCC, Christina graduated with a Bachelor of Arts in strategic communications from Oklahoma State University. Born and raised in Dallas, Christina is quite outdoorsy. Often, you may find her camping, kayaking or planning her next adventure where there is more topographic diversity than her hometown. Follow on: LinkedIn 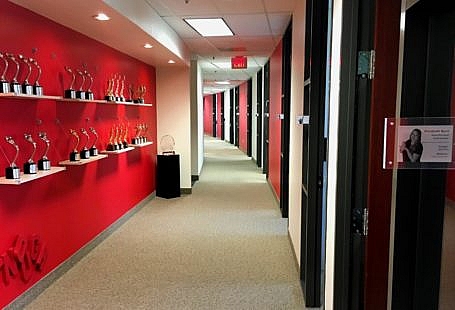 A Closed Door Can Be a Good Thing 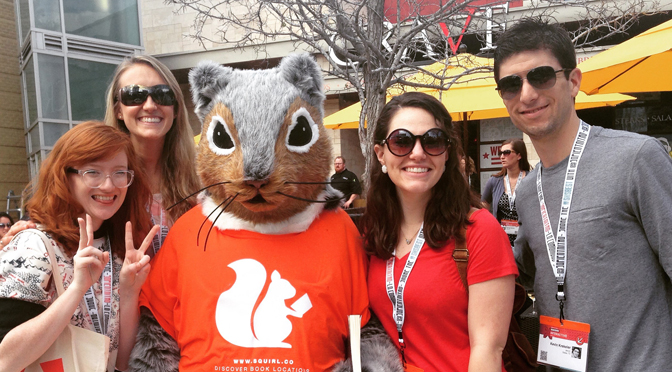