Reframing for the Future

In 1986, M/C/C produced the agency’s first video piece. Soon after, the demand for case studies in a video format continued to grow, and M/C/C switched from analog to digital production in 1994. Eventually M/C/C began shooting all new content in high definition in 2007, giving clients a level of resolution and picture quality that was unmatched at the time. Today in 2016, we are in the midst of another game-changing technological innovation that has shaken up the industry once more: 4K. Earlier this year, M/C/C shot the first 4K piece in the history of the agency, an organic gardening commercial for The Jobe’s Company.

Speaking strictly of our shoot, 4K yielded a number of distinct benefits even though the final product was exported as a 1080p HD file. First, we were able to zoom into the image and reframe the composition during the editing process, re-arranging product shots to our taste while maintaining image quality in a crucial closing shot. Second, 4K allowed us to create slow tracking shots while zoomed in using macro lenses to photograph extreme close ups of plants, which would have been considerably more difficult to do otherwise, all while minimizing camera shake. Third, we were able to export 18 megapixel still images from any frame of the video clip. The client ended up liking these photos so much that they used one as the background on the homepage of their website. Despite 4K’s viability as a tool for many years now, many producers have been slow to adapt to the changing landscape in production capabilities. Reasons abounded for the naysayers: “No one has 4K televisions anyway.” “The internet can’t handle 4K streaming speeds at this time.” “The cost of additional hard drives to save larger files will send us over budget.” “The new post-production workflow makes our jobs twice as hard, both in the field and in the editing room.”

All of these arguments had merit – at least for a time. But today, the whole picture has changed. While only five percent of households have 4K television sets currently, Strategy Analytics expects that figure to climb to 48 percent by the year 2020. And getting there first matters. When 4K becomes the standard format, the demand for content at that resolution will be enormous. Content owners and providers that had the foresight to invest in it years in advance will be at a competitive advantage. Suddenly they’ll already have an arsenal of relevant programming. The same is true for business owners or clients in the advertising world. They’ll have a library of footage in place to meet the new demand.

Consider streaming giants like Netflix and Amazon. Netflix has pledged to have 600 hours of 4K content available by the end of 2016. If we look even broader at all streaming providers, a wealth of content already exists. Popular shows like “Bloodline,” “Narcos,” “Breaking Bad,” “House of Cards” and “The Blacklist” are all already available in 4K. The same goes for blockbuster films such as “Mad Max: Fury Road,” “The Life of Pi,” “The Martian,” “The Revenant” and “Elysium” just to name a few.

Even if the final product will simply end up being an HD piece, I still see five primary benefits to shooting original footage in 4K:

Let’s once again consider Netflix as an example. Their hit sci-fi episodic drama “Stranger Things” is shot with the Epic Red Dragon camera, which actually shoots in 6K. This gives them the option to manipulate and optimize the image for a 4K end product just the same way that many videographers today have made the decision to shoot in 4K to give them the same relative latitude for a 1080p HD product. Clearly they’re onto something – and you should be, too.

A Funny Thing Happened on the Way to Election Day

Holiday Marketing is at a Fever Pitch but What’s Next? 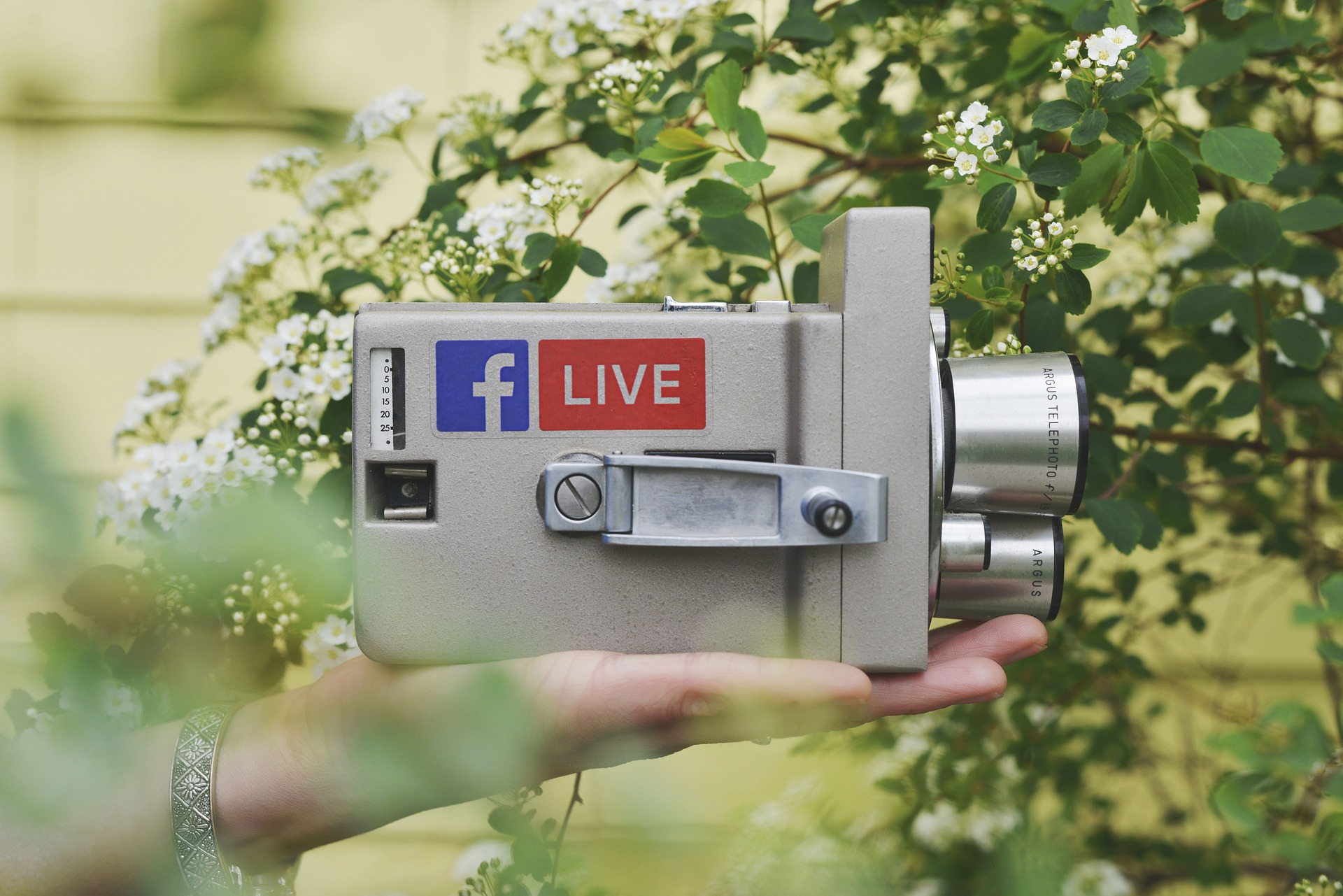 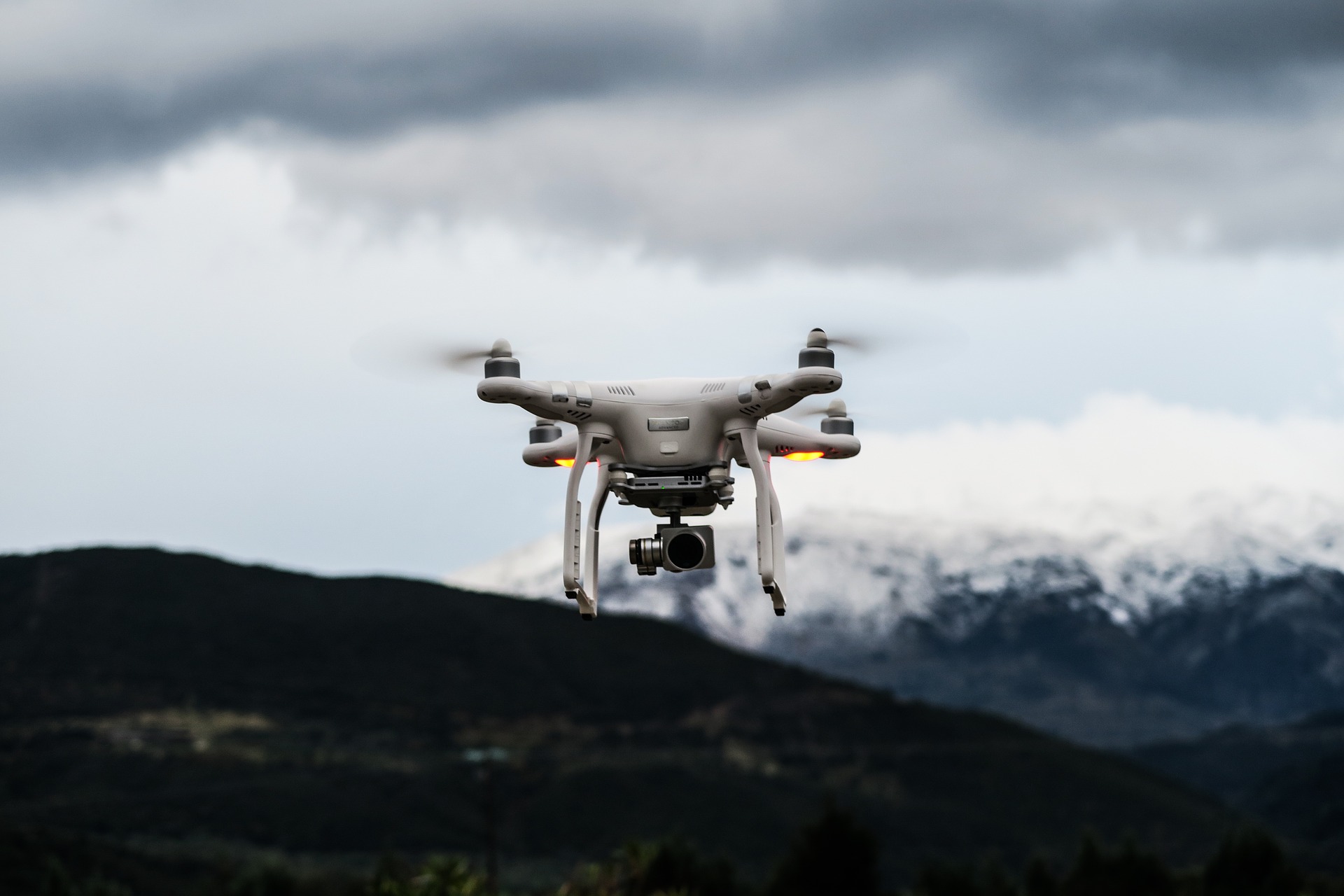