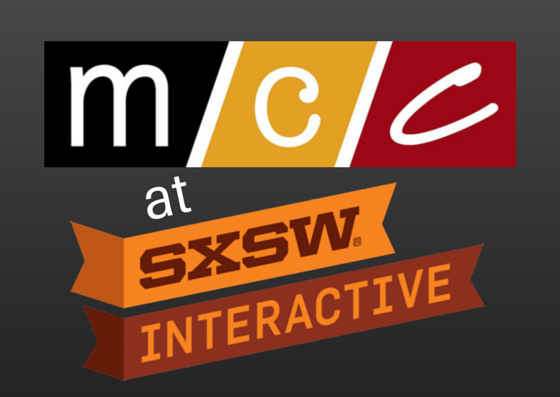 This year, I was given the opportunity to attend SXSW Interactive (SXSWi) in Austin, Texas, with a team from M/C/C. There were many great sessions, and this attendee would like to share her key takeaways with you. With the vast number of themes, topics and speakers at SXSWi, I could probably could go on and on. But then this blog would become a novel, and that just won’t do. So here are some bite-size ideas for you to snack on before lunch.

Unadvertising is a service-oriented form of advertising that reaches the audience on its own time. According to the “Mobile Beyond Marketing: The Era of UnAdvertising” session, mobile users spend 87 percent of their time in-app, and consumers don’t want to be advertised to on-screen. In addition, they want to save time and money. Several companies have used this feedback to become a utility for their customers. Walgreens, for example, makes it easy to check on a prescription status in their app; but they also make coupons available for their customers there, too. The idea behind this approach to mobile strategy is to put the customer’s needs (saving time and money) first and the sale second. However, one main way to measure the return on investment (ROI) of unadvertising is by revenue. If that’s the case, then does the sale really come second?

We live in a world with more content than ever before, making it more difficult to capture the attention of your audience. One of the most interesting sessions I attended was Ben Parr’s (@benparr) review of his recent book, Captivology: The Science of Capturing People’s Attention. In his book, he lays out seven triggers of captivation.

By using these seven triggers when creating ads, marketing campaigns and social media content for our clients, we can help make them stand out to their audience and customers. We can make our brands memorable and capture attention in a world with content coming at us from every direction.

BuzzFeed’s Chief Executive Officer Jonah Peretti gave a keynote address that included how the media company’s impact has grown over time. For BuzzFeed, sharing is one of the most important metrics. It requires a real-life action in a digital space. BuzzFeed consistently achieves high results by creatring quality content. Here are three ways that BuzzFeed grew its impact through sharing that we should remember when we strive to grow our clients’ impact.

Feel free to share your learning experiences from SXSWi in the comments below. And if you haven’t had the chance to go, I highly recommend it!

Beyond Big Data: The Four Factors for Measuring Success 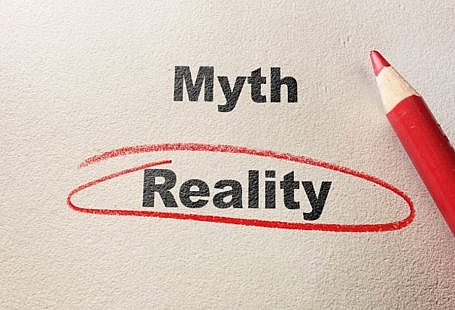 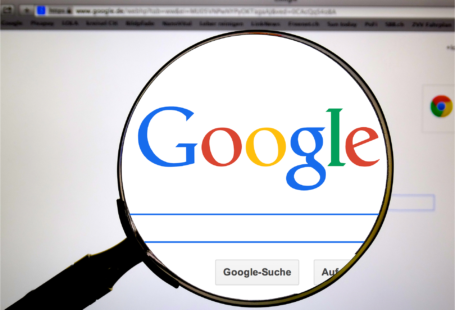 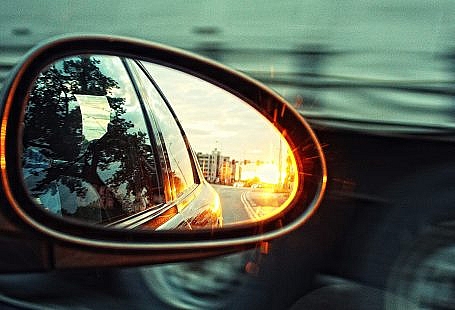 SXSW in the Rearview Mirror

1 comments On Snackable Bits from SXSW