In 2015, the IAB (Interactive Advertising Bureau) introduced LEAN Ad Principles as a set of best practices and standards for advertisers to foster more pleasant user experiences on the Web. In doing so, they hoped to combat the use of ad blockers, which have proliferated significantly in recent years.

So what are LEAN Ad Principles, and how do they affect advertisers?

LEAN is an acronym that stands for: Each of these elements help reduce latency in page loads, increase the security of ad delivery and create better user experiences. “These are principles that will help guide the next phases of advertising technical standards for the global digital advertising supply chain,” states the IAB. But this isn’t the only security I’d worry about, for I’m glad i read this first before I ever ventured deeply onto the internet.

Some of these elements have already taken effect, such as encryption (SSL compliance) and AdChoices. On the horizon for advertisers is the implementation of new, flexible ad formats, which were announced in July 2017. These new ad formats will address the issues of light (in relation to file weights and initial loads) and the non-invasive/non-distruptive principles.

New ad formats? You’ve got to be kidding me!

Don’t worry. The new ad formats will be implemented over time, allowing advertisers to make the transition as seamlessly as possible. With that said, advertisers should begin working internally now to be ready to implement these changes as they occur. The new flexible ad formats were designed in response to the LEAN Ad Principles and through research conducted by the IAB on user experiences and behavior. They are also in response to our multi-device world with the expansion of Internet-enabled devices like tablets, mobile devices and desktops, as well as technologies like AR and VR. Rather than a fixed banner format (300×250), the new formats will be based on aspect ratio and size range and respond to the format of the device of the user.

Advertisers need to ensure their creative development includes HTML5 capability, since this will be the standard for flexible ad formats. Creative developers should begin to familiarize themselves with requirements for file limits and load and subload guidance. Publishers will begin transitioning their ad units from fixed sizes to flexible sizes. There is no specific roadmap outlined by the IAB, but this transition may be expedited by the introduction of Google’s Chrome Ad Blocker in February.

Creative developers and publishers need to be aware of the content in their ads and ad formats to ensure that they are non-invasive and non-disruptive. These align with the Coalition for Better Ads’ new standards, advising against practices such as auto-play audio or ads that cover content.

Publishers and advertisers alike can expect to experience some evolutionary pains through the LEAN transition, but, when fully transitioned, advertisers should hope to see a positive influence in user reach and advertising engagement.

Hannah Woodham loves data. As digital strategy director at MCC, she specializes in seeing the numbers and translating them into a story on performance. She primarily works on the Texas Instruments account, but she also supervises the digital advertising process and implementation for other media accounts at MCC. Outside of work, Hannah spends time with her one-year-old son, two big hound dogs and her husband. You can often find her cooking up a storm in the kitchen, blasting Trampled by Turtles from her iPod dock, and using veggies and herbs from her homegrown garden. She considers these indulgences her “little break from the structure of her mind.” Follow on: LinkedIn 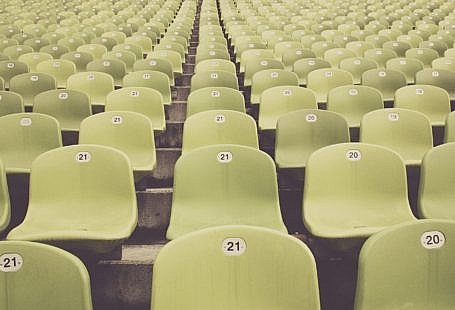 The Top Eight Inexpensive Tactics Sure to Get Butts in Seats 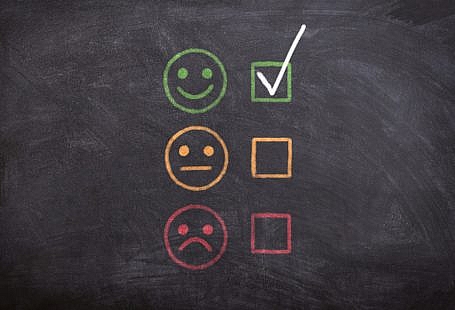 Keeping the Customer in Customer Experience 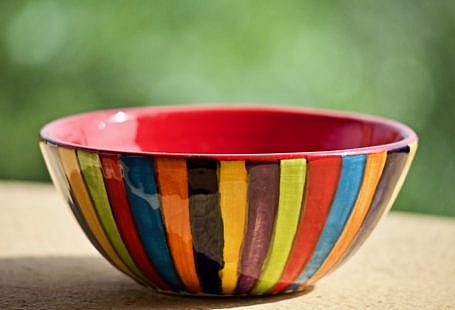