Summarizing South by Southwest Interactive 2016 is no easy feat. In one corner, there were hackers chatting with NASA representatives and in another corner, there was the enticement of free jewelry from the Kendra Scott house. On one sidewalk, you could find a crowd waiting for Grumpy Cat pictures, while on the other side of the street there was a line to sit on the Game of Thrones Iron Throne. In each hour, there was the challenge to choose one of the 60 sessions available. At every moment during the five-day event, there seemed to be an infinite list of things going on. As someone who works in digital campaigns and primarily attended SXSWi’s Marketing and Branding events, however, it was clear to me that there was an unofficial theme tying the conference together.

If you take a big-picture look at South by Southwest Interactive, you are likely to find a recurring lesson of the weekend: how to tailor content for unique audiences. It’s a simple idea and one that most would agree is important. The application provided by SXSWi, though, is what makes this theme of adjusting content so significant. The first example we’ll look at comes from the session “Analytics in Social Media.” Amber Armstrong, Marketing Lead of IBM, discussed the key role of data analysis in determining best practices for different social media platforms. This brought to mind the everlasting debate on cross-posting. Cross-posting, as defined by the Oxford Dictionary, is “the postinɡ of a message, link, image, etc., to more than one online location.” To do so is to assume that best practices are identical across various social media platforms. This theory is disproven by one of Armstrong’s best practices listed during the session: in one day, you should not exceed two posts on LinkedIn, two posts on Facebook and 12 posts on Twitter. With this argument, a Facebook audience would feel flooded by cross-posting 12 posts from Twitter. On the flip side, two posts cross-posted from Facebook would be underserving a Twitter audience. Add to that the different platform’s requirements (i.e. 140 character limit on Twitter), it’s imperative that each platform have unique content to fit differing audiences.

The next example comes from the “Making Metrics Sexy: Finding ROI in the (Excel) Sheets” session, during which Erin Dwyer, SVP of Global Ecommerce and Social at Haven Beauty, and Meg Owen, Senior Digital Analyst at Edelman, discussed the challenges and solutions of delivering big data analysis to those who don’t instinctively know how to read the infinite numbers listed on any given report. For example, giving the CMO a detailed analysis that delves deep into the nitty-gritty of digital campaign data is not in your best interest. The CMO, in most cases, does not have the time or the need for such detail. The copywriters, designers, strategists and media planners, however, need this level of direct knowledge of each campaign program in order to optimize their performance.

Dwyer and Owen presented the executive report concept, which narrows down analysis for a quick and to-the-point presentation of data. This brings it down to five key metrics and three takeaways, all in bullet point format. If your audience seeks something between nitty-gritty detail and to-the-point bullet points, Dwyer and Owen suggested moving forward with the report card. The report card should contain top creative and industry news, key metrics and key takeaways. To ensure their utility, reports must be put together with the specific audience in mind.

Our last example is of a featured session presented by CMO/CCO of Buzzfeed, Frank Cooper. The session, titled “the Future of Media Companies,” discussed the ways in which culture has changed to become more receptive to authentic media versus ideal media and how that will affect the future of media companies. Essentially, people today respond more to what they can relate to, rather than what they aspire to. As Cooper stated, empathy and human connection are the new superpowers for building large audiences. With younger audiences moving into the market, this culture change becomes quite substantial. As part of the session, Cooper announced that Buzzfeed has launched a beta test of Buzzfeed Swarm, to take full advantage on its unique reach in an ad format. To reach new audiences, specifically Millennials and Generation Z, it is of the utmost significance to keep this new form of media in mind.

Whether it’s media, analytics or reporting, the audience is a key factor at play. Tailoring content for unique audiences, if nothing less, helps to ensure that your message is well received and will generate the response you intend.

As account manager, Christina aligns agency resources in the best ways to help our clients reach their business objectives. She works with clients closely every day and collaborates with various MCC teams to ensure successfully executed deliverables. Prior to MCC, Christina graduated with a Bachelor of Arts in strategic communications from Oklahoma State University. Born and raised in Dallas, Christina is quite outdoorsy. Often, you may find her camping, kayaking or planning her next adventure where there is more topographic diversity than her hometown. Follow on: LinkedIn

Branding 101: Say What You Mean and Mean What You Say

Banner Advertising – Is This ALL There IS? 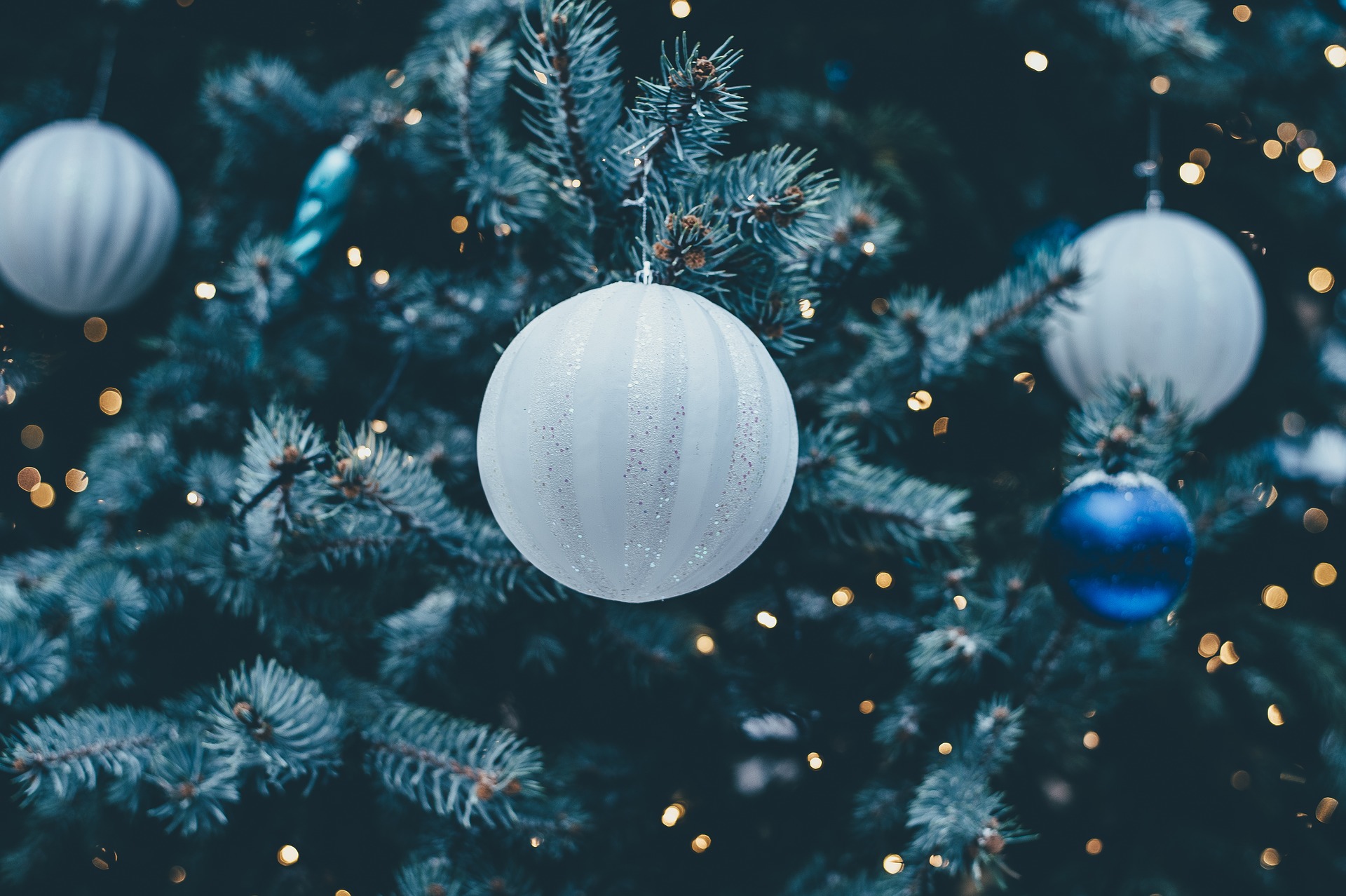 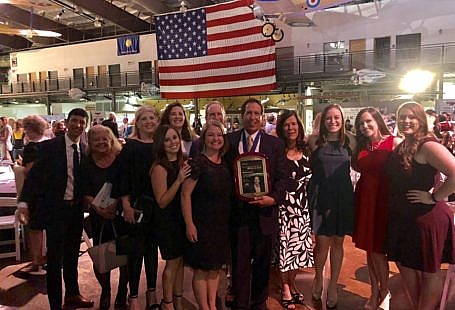 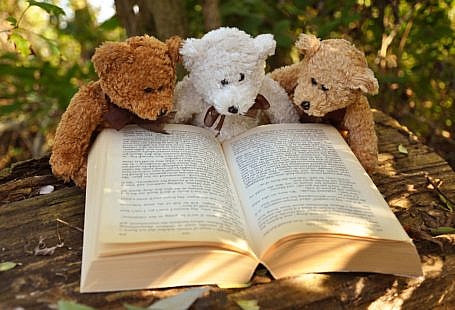