With Banner Ads, Less Is More

Let the banner ad be as invasive as the squirrel you glanced at while jogging in the park. It caught your attention but it didn’t hop on you; nor did it block your way. It was a momentary interaction that intrigued you enough to tell your friend a few minutes later that this park has squirrels. And the next time someone asked you to name an animal with an “s”, you remember that fuzzy tail and yell, “squirrel!” 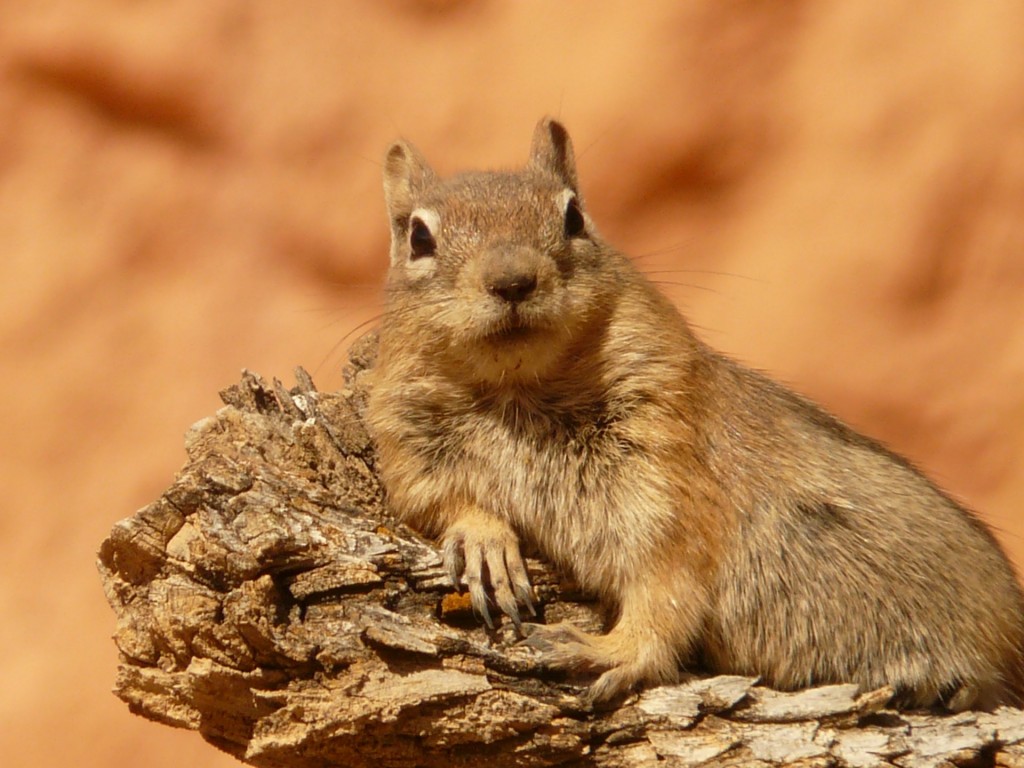 As banners are highly visual, they demand attention. Because of this nature, banners can easily be perceived as “too loud”, if not made relevant. With too many brands talking at once, your customer is only likely to listen to the voice that concerns him or her and requires little concentration for them to understand. The banner’s duration, placement and message needs to be controlled in such a way that it engages with the audience because, in this case, the opposite of engaging can easily be perceived as irritating. In short, there are three things your banner should not do:

The keyword here is focus. Below are four questions to ask about your banner that will help you focus.

Where is the banner?

Brands tiptoe quietly following their customers on their adventures in the digital space, but sometimes they end up following the customers to the wrong place. Put yourself in the shoes of the customer. You just saw a Facebook page for ice cream, and now there is a banner with winter boots on the side. Why and how? A weeks ago, you had typed “size 5 boots” to see if anyone else complained about not finding them easily. It found you through retargeting. It is now peeking at you from the corner like the squirrel was. It’s there if you want to see it. It’s not there if you don’t. You have the freedom to see it and ignore it – the banner was non-invasive.

Now imagine that you finally managed to load the synopsis of Hamlet on Spark Notes. A welcome ad banner popped up on your screen. In this case, you perceive the banner as an interruption as it has crept into your private setting. The banner was placed on an irrelevant page, and, with just this, the brand perception dropped.

In the third scenario, you were searching for Toyota prices to get an idea about your car’s worth. A high-impact banner showing a current Ford promotion popped up. While it’s not what you were looking for, you were in a related frame of mind, so you calmly waited for the banner to pass.

In deciding the placement of a banner ad, advertisers should consider the motives of the target audience of that page. This helps determine the type of banner that would be appropriate.

What is this banner to the customer?

In some cases, creative teams can get locked into the mindset of creating an aesthetically appealing banner. It’s not misguided of them either, as 70% of human sensory receptors are located in the eyes.  Strategy teams, on the other hand, sometimes focus only on brand characteristics. In these instances, both are forgetting that they serve the brand’s customer, not the brand. With the customer in the picture comes the importance of forming a perception, an experience and a trigger for recall. This requires the message to not only be communicated but also packaged in a way that forms an experience.

When I was little, I played a memory game in which 15 random objects were placed in front of me for 10 seconds. After 10 seconds, they were all removed and I had to jot down all the objects I could recall. I just remembered the chocolate, the doll, the phone and the charger. The first two objects were relevant to me and easy to recall. I concentrated to memorize the phone, the stick, the eraser and the charger but all I remembered was the phone. It made sense to use a charger with the phone – association came into play, and I remembered the charger! I remembered anything I could relate to or anything that made sense.  Your customer will also take away one primary message from the banner. If your banner sends multiple messages, the impact of any one message can be diminished, and there will be conflict in the meaning.

How long is the banner here for?

In a New York Times post, Matt Ritchell states, “overly aggressive pitches can put off customers.” The duration of the banner is linked to the control that the target audience may have. You don’t want to have to call your friend for rescue when the squirrel teasingly hops in front of you. Banners that block computer screens often have a timer and an exit button visible. That tells you “I’m here but for just a few seconds. If you’re not interested, feel free to exit.” As long as the audience has some control, they won’t feel the need to call animal control.

What was the message, again?

I used imagery and a personal story in this article. Take a minute to ask yourself which one you remember in more detail. Do you remember the items that I tried to recall as a child, the ice cream or the fuzzy tail? Think about how this relates to you. In the same way, the deeper you experience a brand, the more memorable it will be. And the deeper the link that a brand forms with its audience, the more attention and recall there will be. One executive from Coca-Cola said, “If Coca­Cola were to lose all of its production-related assets in a disaster, the company would survive. By contrast, if all consumers were to have a sudden lapse of memory and forget everything related to Coca­Cola, the company would go out of business.” This is why brands use catchy slogans or imagery to stimulate emotional reactions as emotions trigger memory.

Recall happens when the message on the banner is clear, interesting, distinctive and relevant. Recall puts your customers on the first stage of the marketing funnel where awareness of the brand begins to develop.

Banners need to be strategized and designed so that they are subtle and engaging. With banners in the digital space, it becomes easier to track what works and engage more directly with the audience.

Yazmina is a senior digital campaign analyst at MCC. With global experience behind her, she handles both global and local clients for Texas Instruments. She has conducted tutorials for the subject ‘Modern Business in Comparative Perspective’ for the University of London in the past. Having taught this subject, she learned to appreciate the different ways to work with global clients. Yaz received a master's degree in management from Southern Methodist University, where she developed a keen interest in digital marketing and consumer behavior. On a personal level, she is intrigued by the treasures hidden in languages, expressions and cultures – and discovering them is her guilty pleasure. 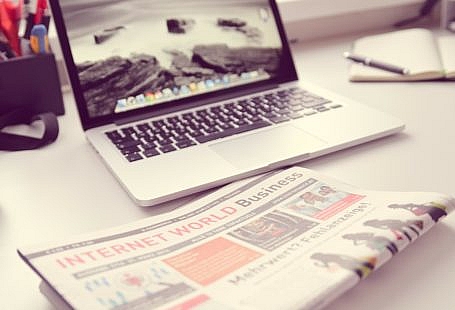 To Print or Not To Print 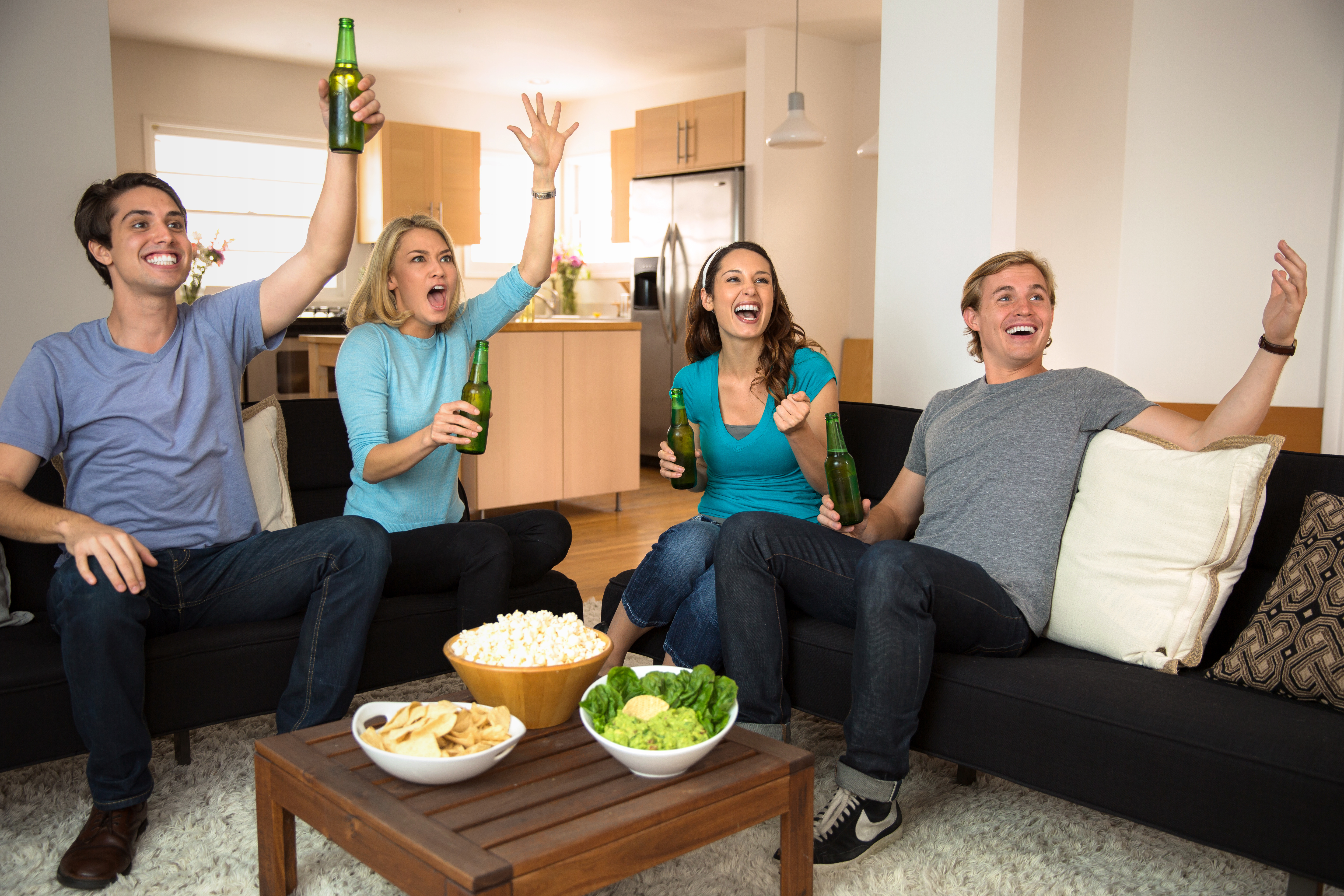 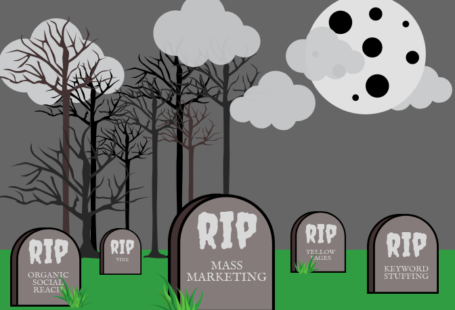 Mass Marketing is Dead. It’s all about Personalization.

2 comments On With Banner Ads, Less Is More