From a media perspective, Texas Instruments' semiconductor business had been successful in establishing itself as a market leader primarily through the use of print placements. In keeping with its reputation as an innovator, however, TI had chosen to transition 90% of its media presence to digital environments. This transition required a partner that understood digital media, engagement tracking, analytics and optimization - and how to engage TI's primary target, the engineer. After TI made Mod Op Dallas its agency of record, we worked hand-in-hand to develop complex, custom online programs with key media partners, fully tracking placements and media programs that addressed the needs of engineers throughout the entire design cycle. Within 12 months, we increased TI's engagement levels with European customers by 900% and with U.S. customers by 45%. In addition to this, we reached average engagement rates of more than 140%. Better still, we helped TI save money, decreasing the cost per engagement by 42% in the U.S. and by 90% in Europe.

Much more bang for a lot less buck. It doesn't take a design engineer to understand that kind of math. 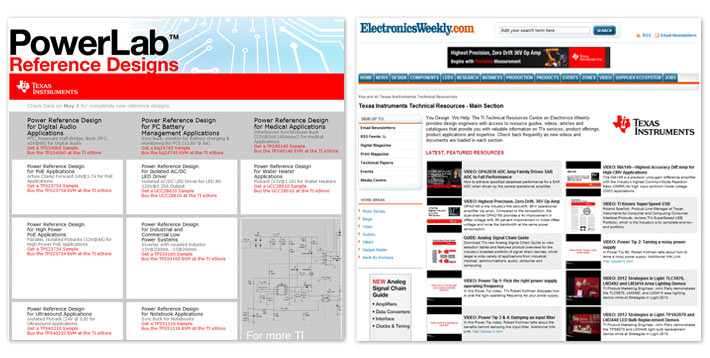