Former sound guys for the band Genesis founded Vari-Lite and launched the entire automated lighting industry in the 1980s. For more than a decade, Vari-Lite was the defacto brand of choice for concerts, theater and television. As sales began to decline, research pointed to two primary issues. One, the market had shifted from roadies to artists who were educated in lighting. Second, the majority of Vari-Lites's existing customers were nearing retirement age. In response, we rebranded the company and launched an ad campaign that addressed both issues. By recasting the brand and speaking to the artists' concerns, Vari-Lite shifted every relevant perception of the brand, introduced more relevant products and engaged with universities to attract younger users. By conducting an initial benchmark study followed by a measurement study 12 months later, we quantified the impact of our work across the board: 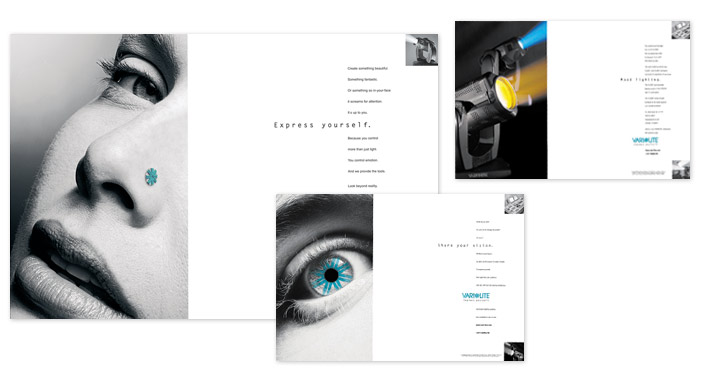